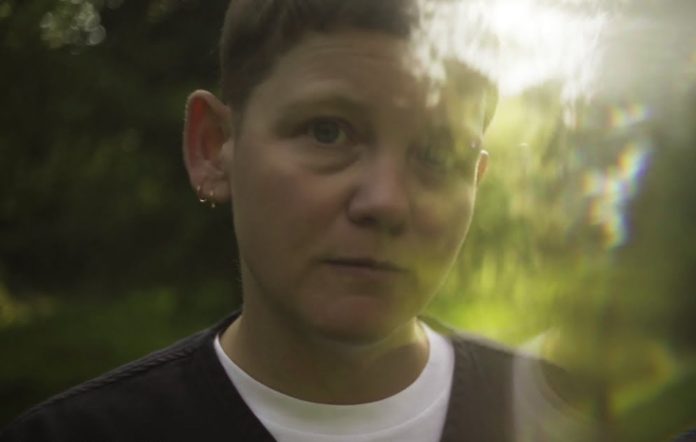 Kae Tempest has shared a new video for their track ‘Don’t You Ever’ featuring a cameo from their dog Murphy – watch it below.

The track appears on Tempest’s new album ‘The Line Is A Curve’, which came out back in April.

“When I was 19, I was in a band with my friends, we used to play pubs, squats and parties in SE London where we lived,” Tempest explained of the song in a statement. “This song started its life in that band. The guitar line and vocal hook written and performed by Luke Eastop and Daisy Beau are the same as they were.

“It’s been 15 years since that time but I’ve never let go of this song, it’s stayed with me and when I was working on ‘The Line Is A Curve’ I just knew I wanted to record a version of it,” they added. “So I invited my old friends into the studio and we played it together for the first time in 15 years. Kwake Bass on drums Archie Marsh on bass. Dan Carey took samples from the session and produced this track from it.