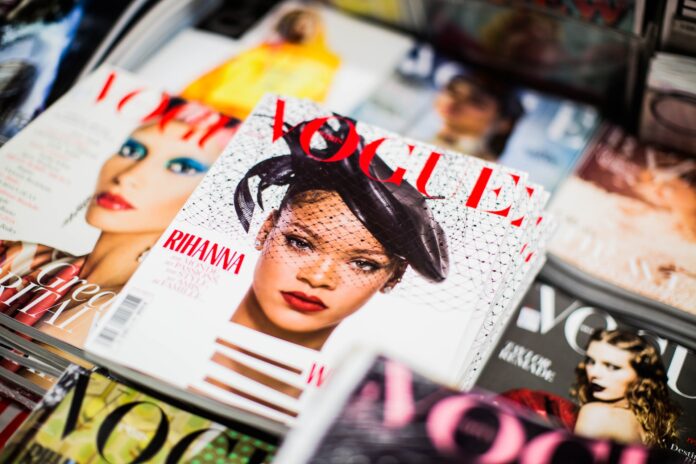 With award shows comes fashion, but no award show does fashion like the Grammys. From the mix of outré styles and attention grabbing outfits, every artist in attendance takes the opportunity to assert exactly who they are and their musical message. The Grammys necessitate bold expressions of personality, as it is one of the very few occasions in which a simple black dress or tux just won’t cut it.

The tone of the award show was set by Harry Styles during his hit performance of “Watermelon Sugar.” The star was adorned in a head to toe black leather Gucci suit and a mint feathered boa. The boa acted as the cherry on top, as it added glam to his original rock look, displaying a fresh look to his sound and performance.

Styles wasn’t the only artist who made an appearance in all Gucci this year. Billie Eilish attended the event in a pink, black and gray patterned button down shirt with matching flared trousers. The 19-year-old singer accessorized with white sneakers, a mask and bucket hat featuring the same design. It is safe to say that Eilish will never fail to bring her oversized punk signature style.

Dua Lipa was a show stopper this year as she made a red carpet appearance in an Atelier Versace gown. Her look gave off a vintage Cher moment with her embellished semi-sheer frock and thigh-high slit. However, the detailing on her gown was the best part, which consisted of a butterfly motif on the bodice. The subtle nod was on purpose, as she told E!’s Giuliana Rancic earlier in the night, “Butterflies have had like a lot of symbolism for me this year, and it’s actually got a lot of symbolism for Versace too.”

We’re Fashion Girls in Our 30s, and Here’s What We’re Buying at Nordstrom

We’re Fashion Girls in Our 30s, and Here’s What We’re Buying at Nordstrom