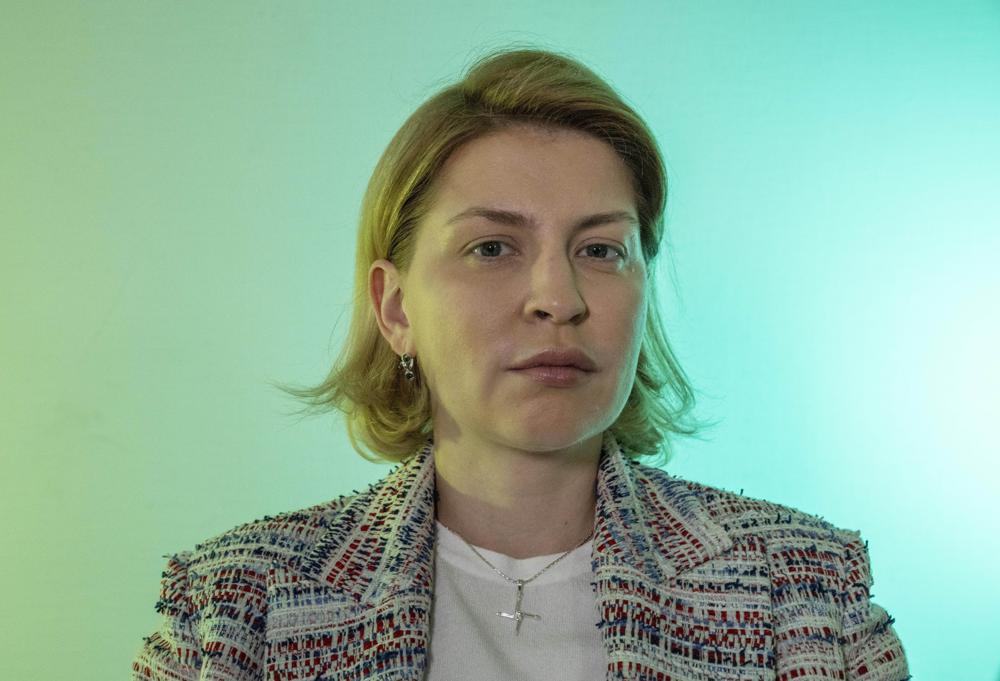 Ukraine’s full membership will depend on whether the war-torn country can satisfy political and economic conditions. Potential newcomers need to demonstrate that they meet standards on democratic principles and must absorb 80,000 pages of rules covering everything from trade and immigration to fertilizers and the rule of law.

Stefanishyna told the AP that she think Ukraine could be an EU member within years, not the decades that some European officials have forecast.

“We’re already very much integrated in the European Union,” she said. “We want to be a strong and competitive member state, so it may take from two to 10 years.”

To help candidates, the bloc can provide technical and financial assistance. European officials have said that Ukraine has already implemented about 70% of the EU rules, norms and standards, but have also pointed to corruption and the need for deep political and economic reforms.

In a virtual talk to Canadian university students on Wednesday, Zelenskyy described the Brussels summit as “two decisive days” that he, like Stefanishyna, thinks will result in approval of Ukraine’s EU candidacy.

“That is a very crucial moment for us, for some people in my team are saying this is like going into the light from the darkness,” the Ukrainian president said through an interpreter. “In terms of our army and society, this is a big motivator, a big motivational factor for the unity and victory of the Ukrainian people.”