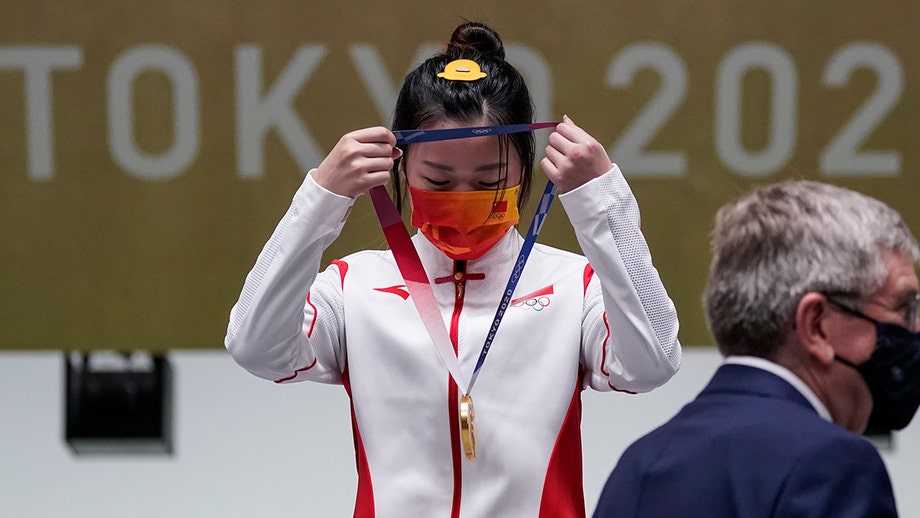 China has taken home the first gold medal of the Tokyo Olympics on Saturday. Qian Yang won the gold in the 10-meter air rifle. She beat out Russian Olympic Committee’s (ROC) Anastasiia Galashina in a thrilling finale.

Switzerland’s Nina Christen was the bronze medalist. Yang was competing in her first-ever Olympics. Her medal was award by International Olympic Committee president Thomas Bach, according to Olympics.com.

Jeanette Hegg Duestad of Norway was the leader out of the qualifying round, finishing with a 632.9. However, she was unable to medal.