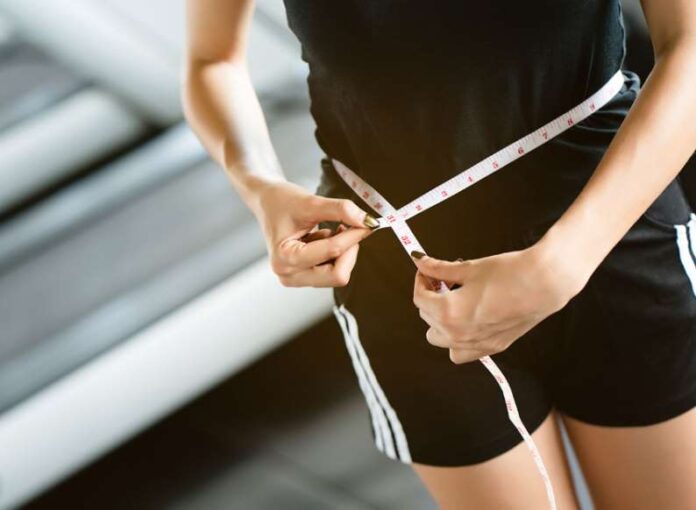 This Secret Exercise Move Can Trim Three Inches Off Your Waist, Says Expert
Before he was the Governator, Arnold Schwarzenegger was known as The Austrian Oak. He was huge. In his heyday as a bodybuilder, the five-time Mr. Universe and six-time Mr. Olympia stood 6-foot-three, weighed between 225 and 235 pounds, and sported 22-inch biceps, a 57-inch chest, and 28.5-inch thighs. And his waist; can you guess?

Like a lot of old-school bodybuilders, Schwarzenegger got that hourglass-shaped torso using a special technique based on a common pose used in physique competition in the 1970s known as the “vacuum pose.” Bodybuilders like Frank Zane, Lee Haney, Arnold, and others would suck in their bellies to emphasize the chest in competition. But the vacuum pose is a great exercise for the rest of us, too, even if we only pose in front of the bathroom mirror. The exercise, called the “stomach vacuum” or more accurately, the “inner-ab vacuum” has been credited with relieving back pain, strengthening the core, and reducing the waistline by one inch or more in as little as three weeks.

“Your inner-ab muscles, called the transverse abdominals, act as a natural weight belt, like the kind you see workers wear in Home Depot,” explains exercise researcher Ellington Darden, PhD, a pioneer of the Nautilus Training System. “When you contract those muscles that lie horizontally deep underneath your abs, it increases inner abdominal pressure to support your spine.”