The latest vaccination numbers from the Wisconsin Department of Health Services (DHS) show a large dip in the amount of state residents who received and completed their vaccination series during Easter weekend.

According to the DHS, a total of 1,922,832 people (33.0% of the state’s population) have received a vaccine – only 28 more people since Sunday’s report. Although the state typically has a weekend slump in vaccination numbers which then jump on Tuesdays, our records show the smallest daily change for the amount of residents who received a vaccination is 2,156. 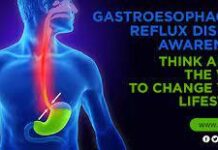 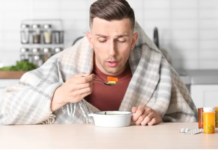 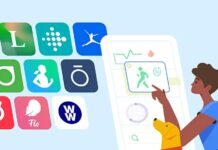 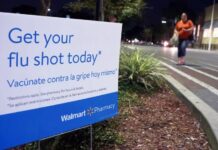 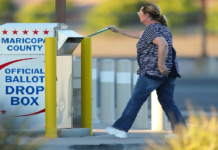 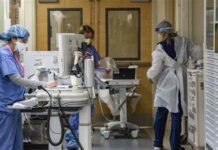