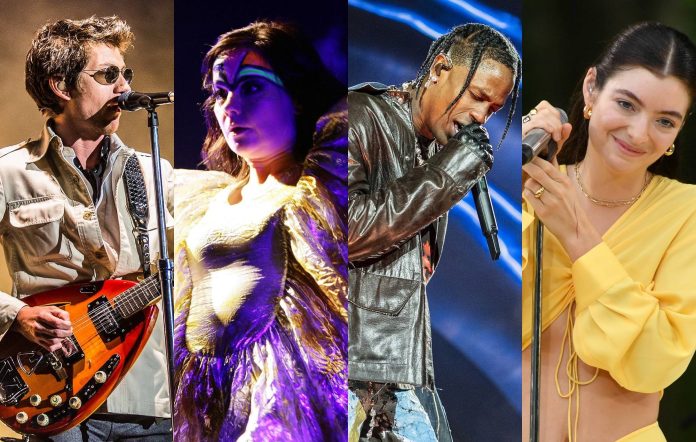 Arctic Monkeys, Björk, Travis Scott, Lorde and more have been announced for the debut edition of Primavera Sound in South America later this year.

Notably, the trio of performances mark Travis Scott’s return to the festival stage for the first time since the Astroworld tragedy.

Primavera Sound São Paulo will run from October 31 to November 6 at Distrio Anhembi.