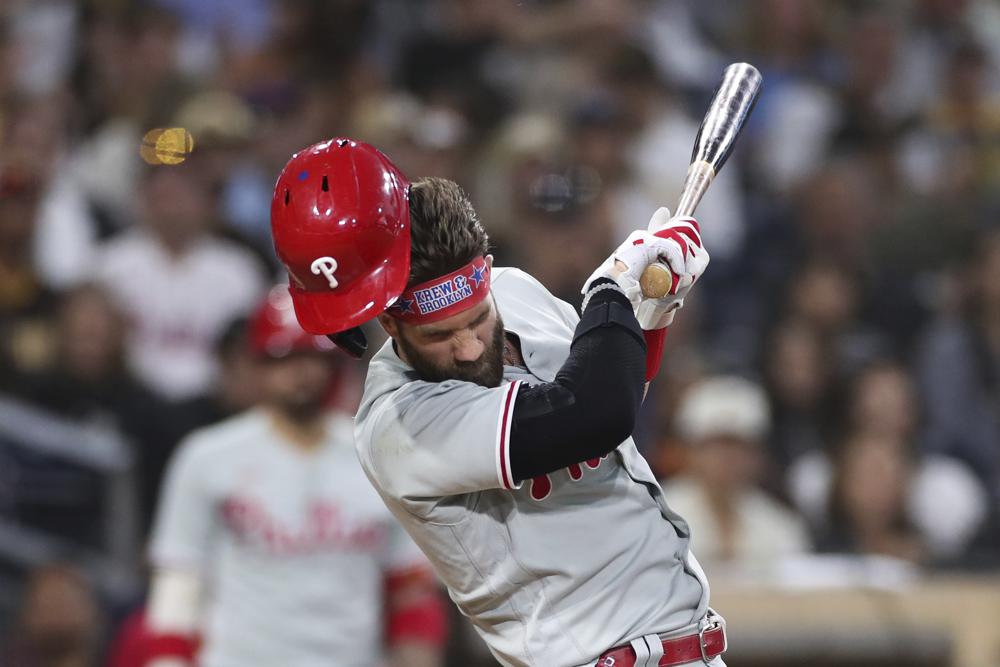 Philadelphia Phillies outfielder Bryce Harper has a broken left thumb after being hit by a 97-mph fastball from Blake Snell in the fourth inning Saturday night against the San Diego Padres.

The team announced the injury to the reigning NL MVP, who will be out indefinitely. He will undergo further evaluation in the next few days.

Harper checked his swing and the pitch from Snell rode inside and high toward his shoulder before hitting him on the outside of the left hand.

Harper immediately crumbled to the ground and was in visible pain as he held his hand while on his knees for several minutes with the Phillies’ trainer attending to him.

As Harper was halfway to Philadelphia’s dugout, he angrily started yelling at Snell and motioning with his injured hand toward the Padres starting pitcher. Snell eventually shouted something back at Harper. Many of the fans at Petco Park fans started to boo Harper after several seconds with Harper shouting at Snell. 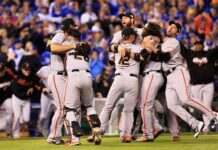 This World Series is a beautiful juxtaposition 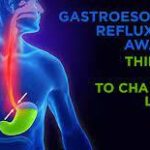 Health theheadlinestoday - November 25, 2022
0
Gastro Reflux is a digestive disease in which stomach acid irritates the food pipe lining in your stomach.Dr. George Yared is a Gastroenterologist at... 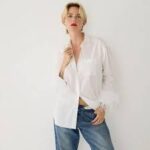 Fashion theheadlinestoday - November 25, 2022
0
I hate to break it to you, but when it comes to gifting fashion girls, the "it's the thought that counts" excuse doesn't really... 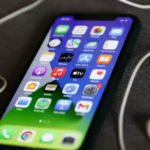 Business theheadlinestoday - November 24, 2022
0
Possibly the biggest consideration that people take into account when buying a new phone is the price. And iPhones aren't cheap.The newest model, the...
© 2022 The Headlines Today All Rights Reserved
MORE STORIES

The Way to a Fashion Person’s Heart Is Through These 70...