Dutch end-of-season fashion online marketplace Otrium has bagged US$120 million in its Series C financing round, which will go towards its upcoming U.S. launch and improving its technology platform. The firm has reported record growth amid the pandemic, tripling its revenue over 2020 and growing its user base to over 3 million as consumers increasingly turn to sustainable fashion players.

The startup says the fresh capital will go towards accelerating its international expansion to the U.S. and further development of its technological capacities “aimed at reducing unsold fashion in the future”. Otrium added that the Series C funds will support hiring and the growth of its team. 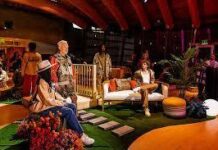 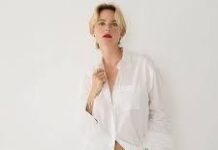 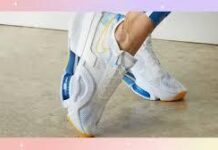 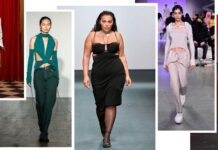 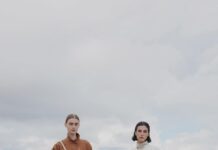 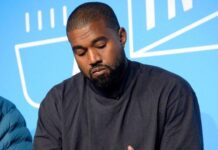