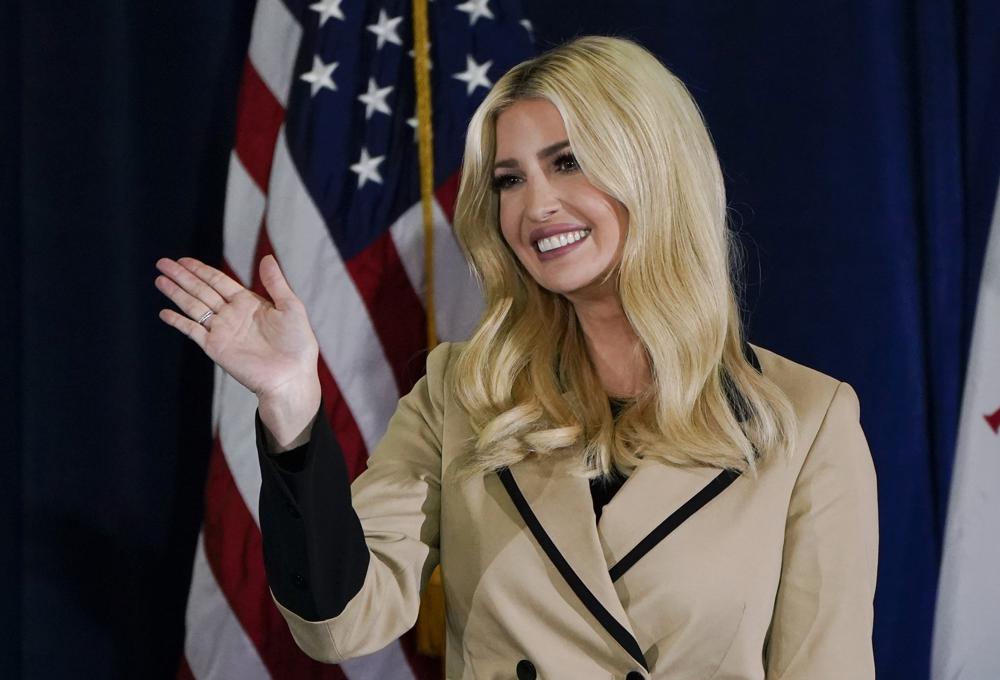 The committee sent a letter Thursday requesting a meeting in February with Ivanka Trump, a White House adviser to her father. In the letter, the committee chairman, Rep. Bennie Thompson, D-Miss., said Ivanka Trump was in direct contact with her father during key moments on Jan. 6, 2021, when Trump supporters stormed the Capitol in an effort to halt the congressional certification of Joe Biden’s presidential win.

The riot followed a rally near the White House where Donald Trump had urged his supporters to “fight like hell” as Congress convened to certify the 2020 election results.

The committee says it wants to discuss what Ivanka Trump knew about her father’s efforts, including a telephone call they say she witnessed, to pressure then-Vice President Mike Pence to reject those results, as well as concerns she may have heard from Pence’s staff, members of Congress and the White House counsel’s office about those efforts.

The committee cited testimony that Ivanka Trump implored her father to quell the violence by his supporters and investigators want to ask about her actions while the insurrection was underway.

“Testimony obtained by the Committee indicates that members of the White House staff requested your assistance on multiple occasions to intervene in an attempt to persuade President Trump to address the ongoing lawlessness and violence on Capitol Hill,” Thompson wrote. 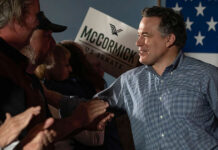 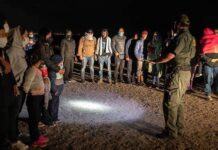