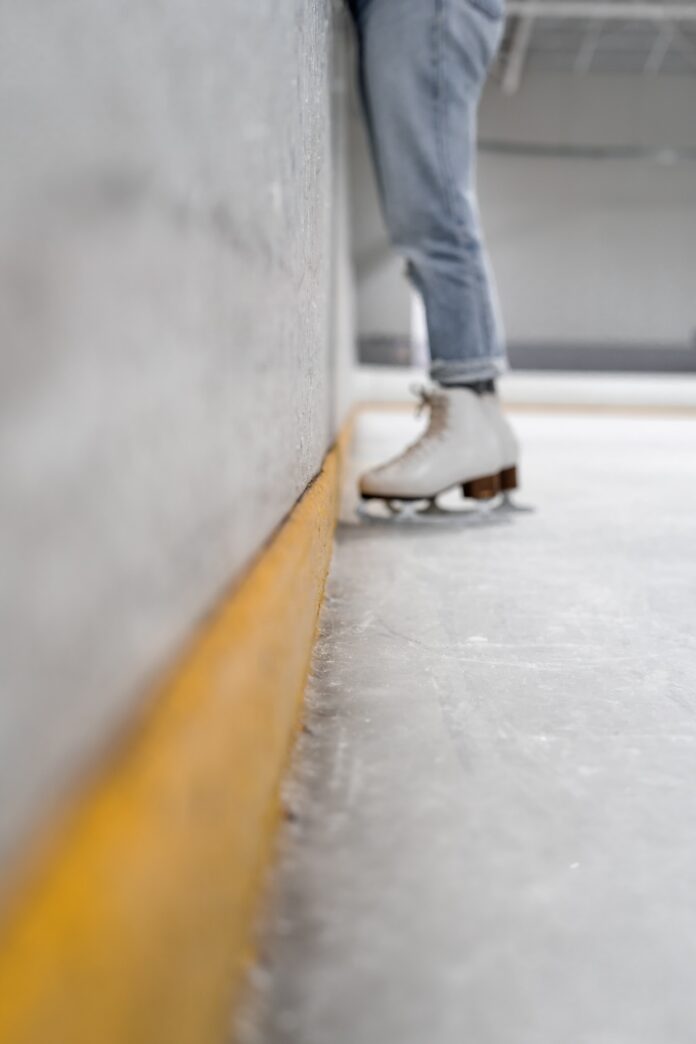 Five skaters down, 34 to go. It’s early days in the ladies’ short program, but the dreaded “first to skate” position for the Netherlands’ Lindsay van Zundert (below) has actually served her well.

The Dutch skater leads after Group 1, a 57.72 putting her in first place. Only 24 of 39 skaters will advance to the free skate. In 2019, the last time worlds was held, the score cutoff was 55.20. Van Zundert hit a triple loop-double toe in combination, followed by a triple Lutz and double Axel.

Sixteen van Zundert is making her worlds debut, much like 18-year-old Emilea Zingas, who was born in the United States but represents Cyprus, where her father and paternal grandparents are from.

“It’s really inspiring just to know that I’m on that level now and have the opportunity to compete,” she recently told a local Michigan newspaper, where she lives. “I’ve worked really hard for it and I’m happy that it’s being reflected in my scores.”

“My grandparents especially are really proud of me. [I’m] embracing where my family is from,” she said, adding she’s been a dual citizen for a long time.