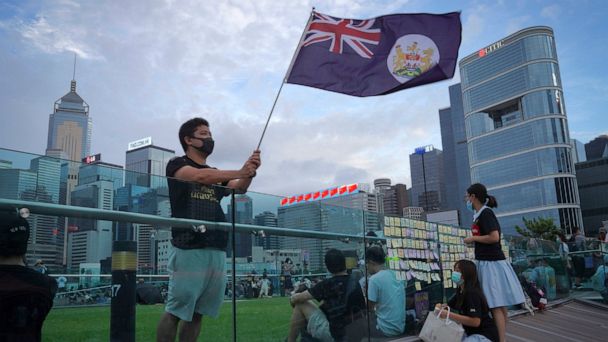 When the British handed Hong Kong to Beijing in 1997, it was promised 50 years of self-government and freedoms of assembly, speech and press that are not allowed on the Communist-ruled Chinese mainland.

As the city of 7.4 million people marks 25 years under Beijing’s rule on Friday, those promises are wearing thin. Hong Kong’s honeymoon period, when it carried on much as it always had, has passed, and its future remains uncertain, determined by forces beyond its control.

Before the handover, many in Hong Kong worried that life would change when Beijing took over. Thousands rushed to obtain residency elsewhere and some moved abroad. For the first decade or so, such measures looked overly dramatic – this bustling bastion of capitalism on China’s southern coast appeared to keep its freedoms, and the economy was booming.

In recent years, Beijing has been expanding its influence and control. Those moves appeared to be hastened by mass pro-democracy protests in 2014 and 2019. Now, schools must provide lessons on patriotism and national security, and some new textbooks deny Hong Kong was ever a British colony.