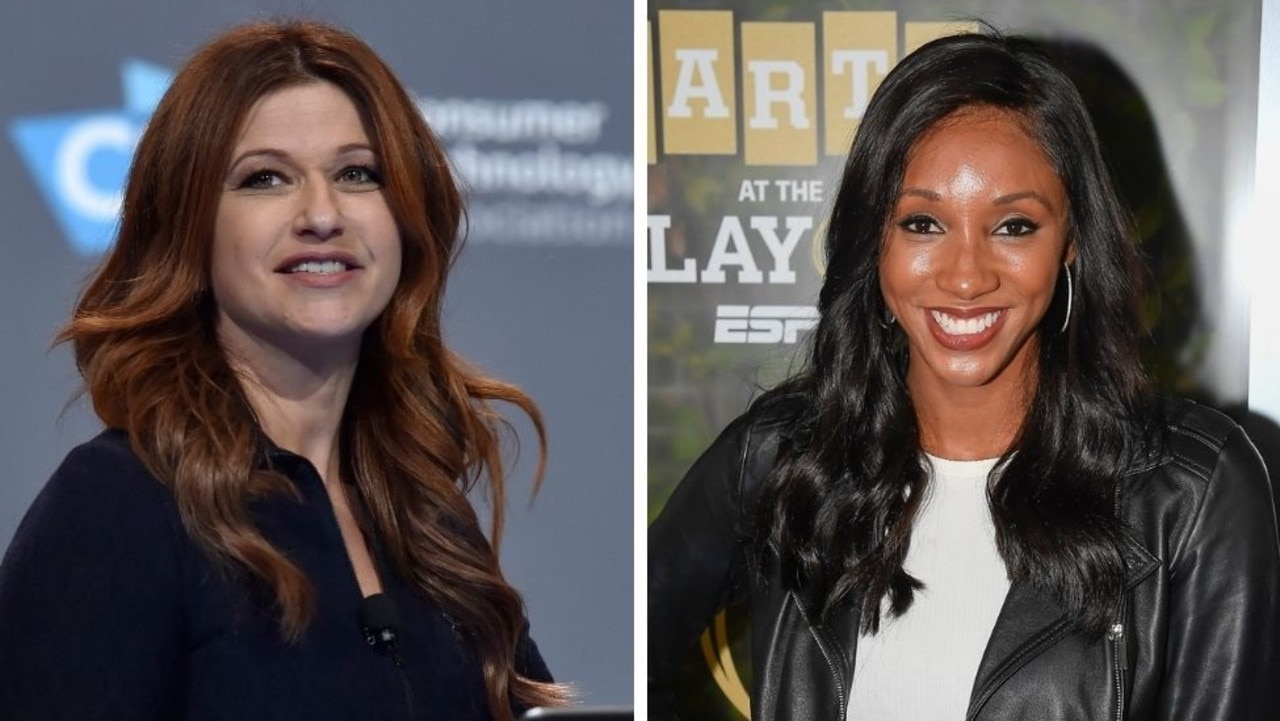 American sports presenter and reporter Rachel Nichols’ secretly recorded phone conversation from last July has been leaked, and it is creating major issues at ESPN.

In an explosive New York Times story, an audio clip from a video reveals Nichols expressing her displeasure that fellow ESPN TV star Maria Taylor was given NBA Finals hosting duties last year, and believes the colour of her skin has a lot to do with it.

Nichols is white and Taylor — whose future at the network is uncertain as she looks for a big pay rise — is black.

“I wish Maria Taylor all the success in the world — she covers football, she covers basketball,” Nichols said last July, according to video obtained by The Times.

“If you need to give her more things to do because you are feeling pressure about your crappy longtime record on diversity — which, by the way, I know personally from the female side of it — like, go for it. Just find it somewhere else. You are not going to find it from me or taking my thing away.”