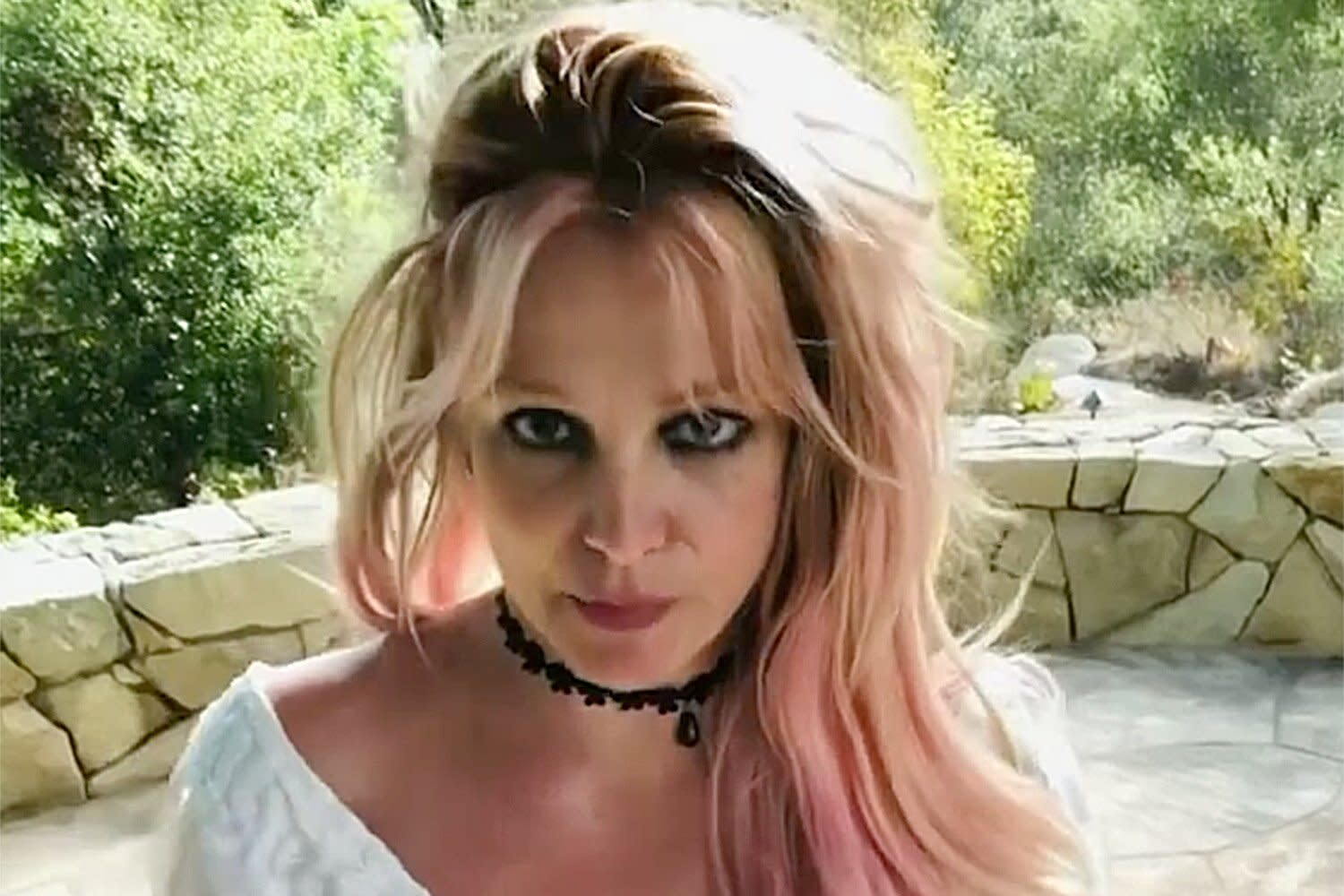 “I’m in a transition in my life and I’m enjoying myself, so that’s it.”

ritBney Spears has revealed that she’s unsure if she’ll ever take to the stage again in a new video posted to Instagram.

Spears answered questions that were apparently sent in by fans on the platform, including one asking if she feels ready to perform again, or if she’ll ever do so.

“I have no idea,” Spears answered. “I’m having fun right now. I’m in a transition in my life and I’m enjoying myself, so that’s it.”

In just a few days (June 23), Spears herself will be addressing the court in a hearing regarding her controversial conservatorship case. Spears allegedly rarely attends court hearings and has yet to publicly comment on the long-running legal matter.

The forthcoming court date follows a petition filed in March by Spears’ lawyer, Samuel Ingham, on behalf of the popstar to have her father, Jamie Spears, permanently removed as her conservator. The petition requests that Jamie be replaced with Jodi Montgomery, who was appointed temporary conservator in 2019 after Jamie stepped down from the role due to health issues.