Owners of Apple’s HomePod and HomePod mini can now connect their smart speakers directly to Deezer and make the music streaming service their default player. That means they can take advantage of the HomePod’s Siri voice controls to navigate their tunes and playlists on Deezer.

To connect the services, you’ll first need to be a paying Deezer subscriber. If you are, head to the Deezer app on your iOS device (make sure you’re on iOS 14.3 or later), hit the settings cog in the top right, then scroll down and hit “Connect with HomePod.” You can then play music from Deezer on your Apple speakers by saying “Hey Siri, play [insert cool and relevant band of choice] on Deezer.”

Alternatively, you can make Deezer your default player from Apple’s Home app and avoid having to specify which streaming service to use. We weren’t able to test this ourselves, but it’s likely the same process as for other third-party streaming services. So go to Home Settings by hitting the house icon in the top left of Apple’s Home app, tap on your face under the “People” section,” then go to “Default Service” and choose Deezer. 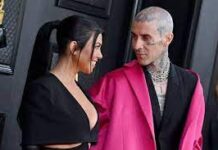 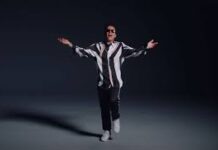