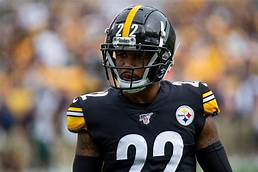 The Steelers recently announced that JuJu Smith-Schuster will be returning to Pittsburgh in 2021, but it’s going to come at the cost of Steven Nelson.

Steelers media was blown away on Friday afternoon after it was announced that wide receiver JuJu Smith-Schuster would be returning to Pittsburgh for the 2021 season. After reportedly receiving offers from other teams (including the Baltimore Ravens and Kansas City Chiefs), JuJu decided to return to the team that drafted him for at least one more season.

On paper, this deal looks terrific for the Steelers, as they signed their former Pro Bowl receiver to a one-year, $8 million deal. In comparison to what players like Nelson Agholor and Curtis Samuel went for on the market, this seems like a steal.

Unfortunately, this doesn’t come without a trade-off. In order to get JuJu under contract, Pittsburgh will either trade or cut cornerback Steven Nelson to make up the difference in cap space. Here are four reasons why swapping JuJu for Nelson could prove to be the wrong move by the Steelers: 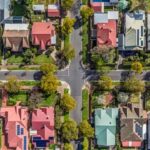