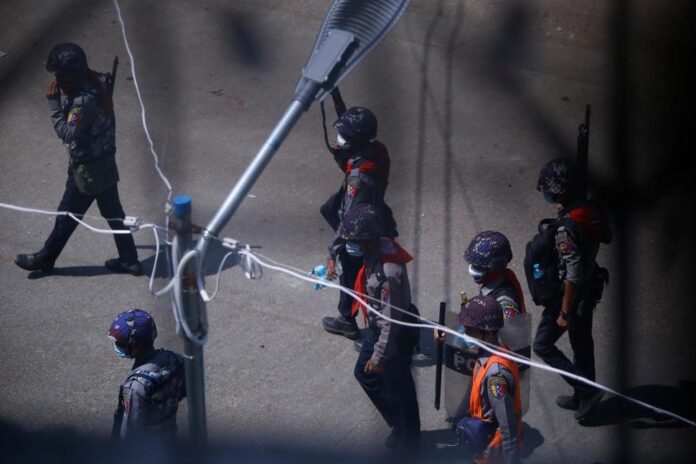 Two more journalists were detained in Myanmar on Friday, part of the junta’s intensifying efforts to choke off information about resistance to last month’s coup.

Mizzima News reported that one of its former reporters, Than Htike Aung, and Aung Thura, a journalist from the BBC’s Burmese-language service, were detained by men who appeared to be plainclothes security agents outside a court in the capital of Naypyitaw.

The journalists were covering legal proceedings against Win Htein, a detained senior official from the National League for Democracy, the party that ran the country before the takeover.

The coup reversed years of slow progress toward democracy after five decades of military rule. In the face of persistent strikes and protests against the takeover, the junta has responded with an increasingly violent crackdown and efforts to severely limit the information reaching the outside world.